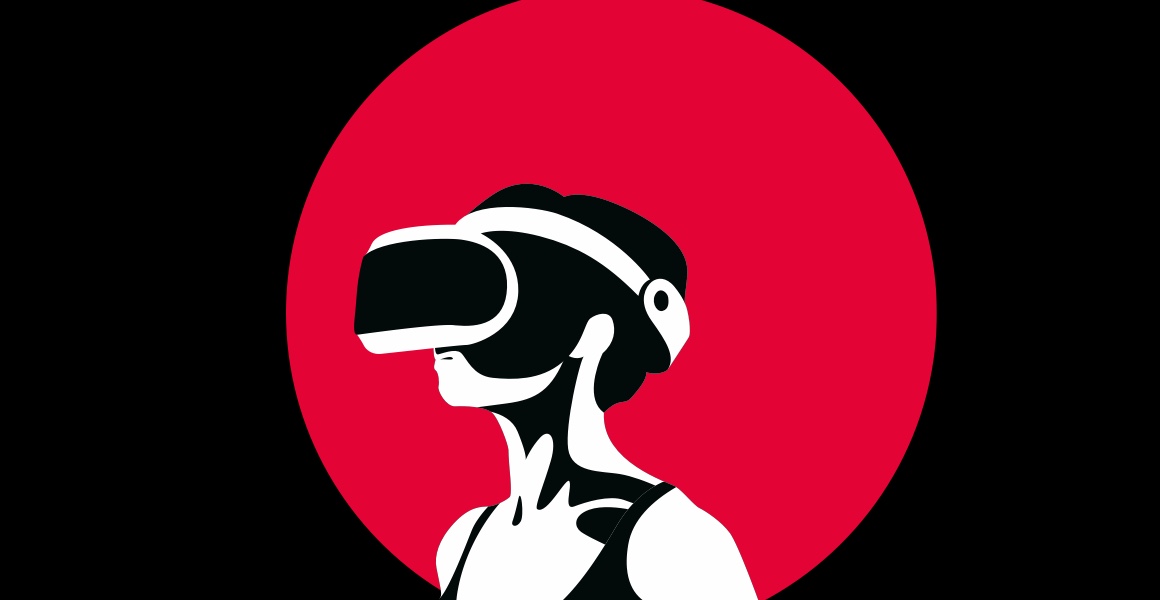 Tickets to the Moscow City Museum & Observation Deck now include a free screening of the shortest, and most fantastic premiere of the summer — "Parrot Cage" — a VR-film directed by Maxim Didenko. At the heart of the film, lies the story of a man who must undergo one final test before flying to Mars. Starring: Rinal Mukhametov. Ask the museum administrators for a VR-headset.
Purchase Tickets
Moscow City Museum & Observation Deck
6 Presnenskaya Naberezhnaya Bldg. 2, Entrance 3
+7 (495) 775-36-56
museum@citymoscow.ru